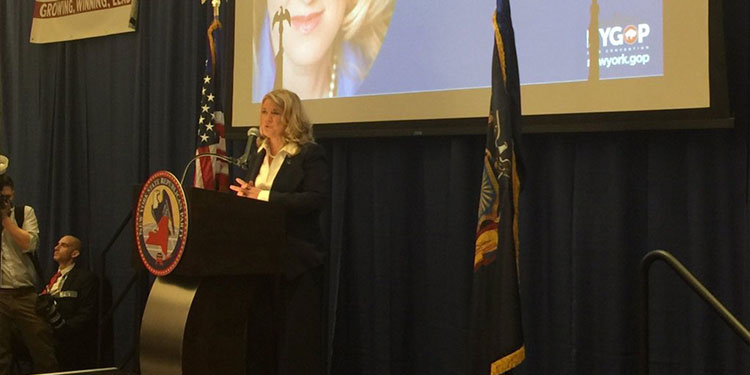 Wendy Long is the 2016 U.S. Senate nominee of the Republican, Conservative, and Reform parties in New York State.

She is fighting to defeat career politician Chuck Schumer and to stop him from becoming the next majority leader of the U.S. Senate.

Wendy is a New York wife, mother, attorney, and former homeschool teacher.  She was lucky to grow up in a rural, hard-working family, to attend excellent public schools, and to have had great jobs – from mucking stalls, to waiting tables and secretarial work, to becoming a law clerk at the U.S. Supreme Court and a partner in a New York law firm.

“I was lucky to have had some great work opportunities,”

“I was lucky to have had some great work opportunities,” Wendy says.  “But I also understand the difficulties and hardships so many face, as my family did, when my mother got ALS – Lou Gehrig’s disease – and my siblings and my father and I cared for her during the years of total paralysis before she died.  I know very well the challenge of raising children while working, of struggling with health insurance and uninsured medical costs, of paying off college tuition loans and struggling to comply with a universe of government regulation and taxes, all while trying to take care of a very sick parent.” 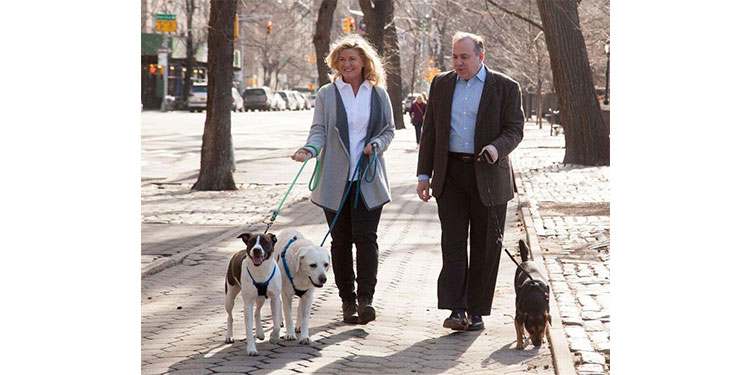 Wendy received her A.B. from Dartmouth College, where she became a Reagan Republican.  After college, she worked in family and small businesses and then for two U.S. Senators who were part of the Reagan Revolution.  Both retired voluntarily after two terms and went home to the private sector, refusing to become professional politicians or lobbyists.  Wendy was also a Publius Fellow at the Claremont Institute.

Wendy studied law, earning her J.D. from Northwestern University School of Law and also attending Harvard Law School.  She served as a law clerk for Judge Ralph K. Winter at the U.S. Court of Appeals for the Second Circuit in New York and at the United States Supreme Court for Justice Clarence Thomas. 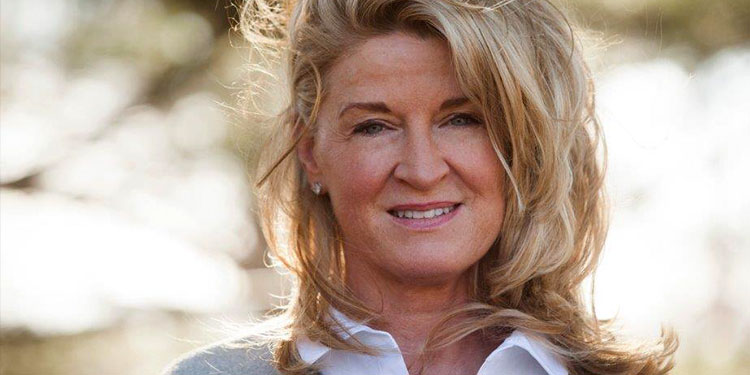 Wendy worked in the private sector as an associate and then a litigation partner at a New York law firm, then as general counsel of the Judicial Confirmation Network, a nonprofit group working to promote Supreme Court justices and other judges who practice judicial restraint and follow the words and principles of the Constitution.  She has never held public office, but was motivated to take on the Establishment and ran for U.S. Senate in 2012, winning the Republican primary and losing in the general election.

She has served as a volunteer Catholic catechism teacher in New York City.  Her family’s home parish is now the Church of St. Michael on West 34th Street in Manhattan, and she assists at Mass in many of the great churches in New York. 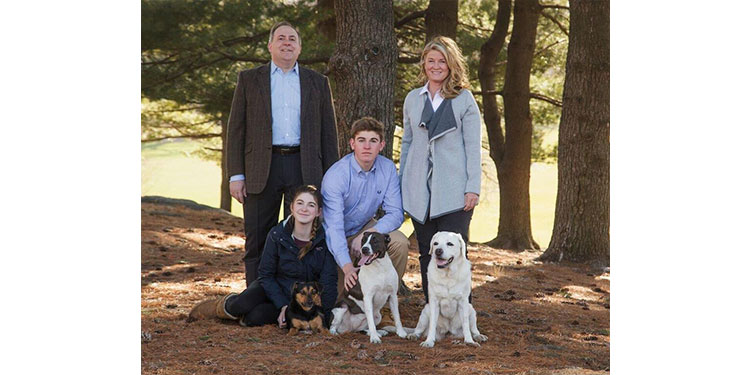 Wendy and her husband, Arthur, live in New York City with their two children, Arthur and Mado.  The family loves animals and shares their apartment with their three dogs, Rosie, Abby, and Percy, the latter two of whom are rescue dogs.  Wendy has recently become involved in the effort to help rescue Christian and other religious minority victims genocide in the Middle East at the hands of radical Islamists.